OTHER VOICE ACTING CREDITS – include work on many commercial voice-overs, very rarely ADR (on Stephen Daldry’s “EXTREMELY LOUD AND INCREDIBLY CLOSE” as well as an obscure Danish Vampire movie called “ANGEL HEART”), and on original, self-written and directed radio plays such as: “SPLENDOR AND DEATH OF PORFIRIO RUBIROSA/FULGOR Y MUERTE DE PORFIRIO RUBIROSA“ AND “SAFETY IN THE FIELD”.

Please scroll down for audio clips. Audible.com and Downpour also feature many samples of my work. So does my AudioFile Magazine profile and my profile on the AHAB site. 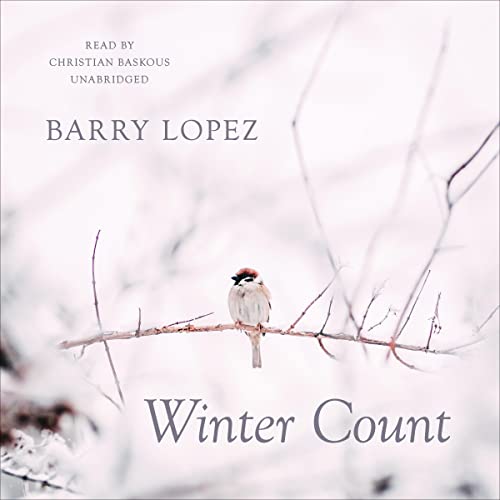 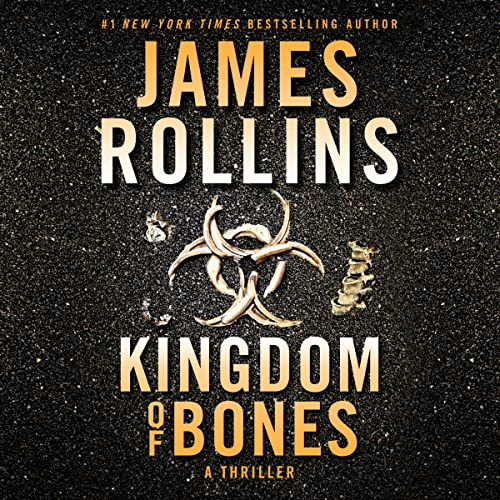 KINGDOM OF BONES – the latest in JAMES ROLLINS’ excellent series of Sigma thrillers, from Harper Audio. 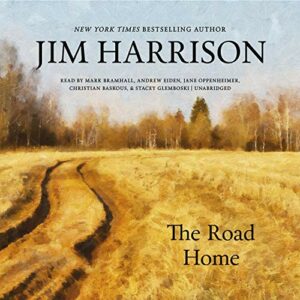 This latest Richard Wagamese title got a nice writeup in the AudioFile mag. I’m honored to have been asked, yet again, to perform this author’s work. 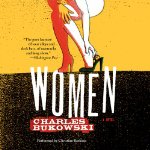 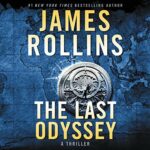 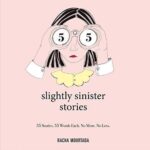 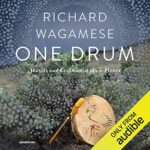 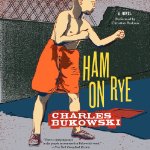 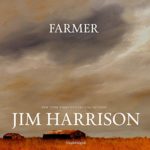 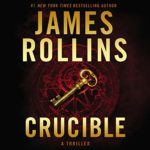 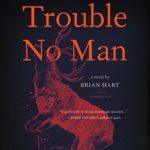 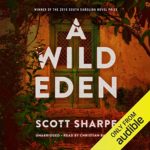 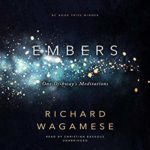 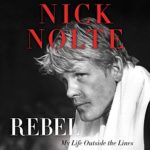 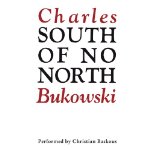