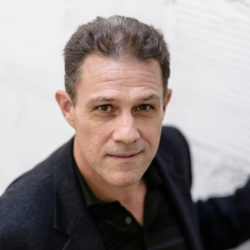 Christian Baskous graduated from Juilliard Theatre Center (Group 12), attended the Pacific Conservatory of the Performing Arts. He is a member of The Actors Studio.