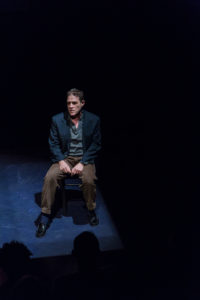 I am to educational audio visual material as Charles Ives was to Old Songs. Here’s a teaser from another audio-visual “training film” deranged:

Remember what Orson Welles said late in life in an interview about radio drama, 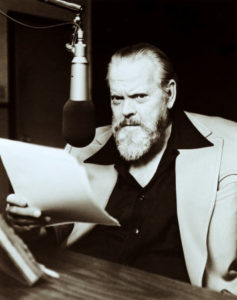 that it was an “abandoned mine”. In other words, though the original prospectors  have moved on there’s still exploration to be done, treasure to be dug up. For a taste of what it means to be ahead of the curve, now that the “voiceplay” has become viable again thanks to streaming and digital downloads… check some of my earlier work in that vein, recorded around 2001-03: 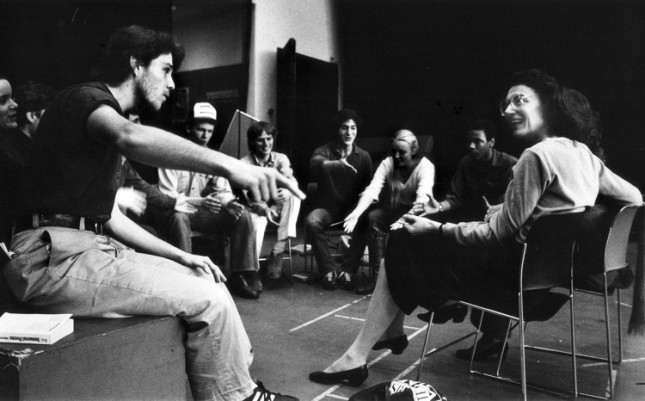